OUR LIVES, A QUARTER CENTURY LATER, THROUGH THE PRISM
Skip to content Menu Close

Our Lives, a Quarter Century Later, Through The Prism Of U.S Imports 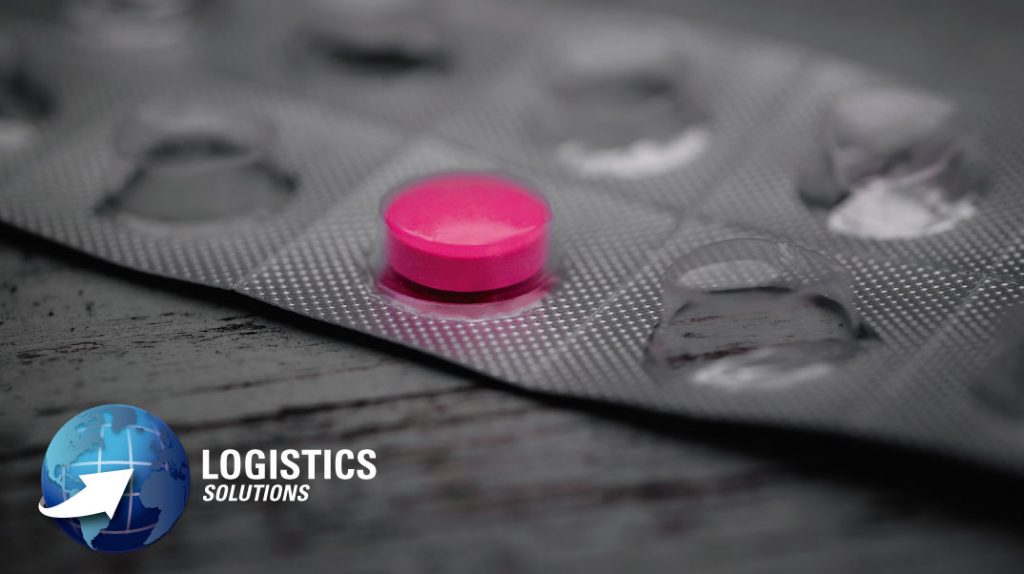 Through the first months of 2019, the United States imported $31.41 billion in the primary category of medicines in pill form.

It is the first time the category has topped $30 billion in just five months and a sufficient total for it to rank as the sixth most valuable U.S. import, in all 12 months of 1994, a quarter century ago, the value of these imports was $2.01 billion, the first year the total topped $2 billion.

That year, the category ranked N° 59 among the more than 1,100 categories of U.S. imports in the U.S. Census Bureau data at that specification level. That jump of 53 positions – from N° 59 to N° 6 – is not even the largest jump in rank among the nation’s current top 10.

Life has changed in the last quarter century, we can see it all around us. There was no Google, no Wikipedia, cell phones were actually phones and calls were expensive.

Sure, pharmaceutical companies didn’t advertise everywhere all the time and we didn’t complain about the cost of medicine, or not nearly as vociferously. But nor could we have imagined the incredible advances in medicine, advances we largely take for granted today, advances that extend the lives of our parents, our spouses, our children.

We could not have imagine that our phones would allow us to buy almost anything and have it at our doorstep within a day or two, give us directions anywhere in the world, and allow us to watch current movies while in flight.

Here´s a list of the top 10 U.S. imports this year, with their value:

Notice that the first two spots are unchanged: motor vehicles and oil. In fact, six of the top 10 from 1994 remain today.

What’s new to the top 10 list, 25 years later, beyond medicines? And what do thy tell us about our lives today, compared to a quarter century ago?

Cell phones and the related equipment ranked 20th in 1994, third this year. (Think about your life just five years ago and this piece of trade-data trivia will make sense: The value of cell phone imports first passed that of computers in 2014.)

Aircraft engines and related parts, which ranked 16th in 1994, rank 10th today. This makes sense, too, of course. Think about how much more flying we do today compared to a quarter century ago.

Finally, the ninth-ranked import today, the category of vaccines, plasma and other blood “fractions” — think, red blood cells, which blood cells — ranked 186th in 1994. This really makes sense, of course, given the incredible advances in health care. The value in 1994 — for the full year– was $613,17 million. At N° 186, the category ranked four positions behind padlocks, locks and keys. Through Mayof this year, as you can see above, the total is $17,10 billion.