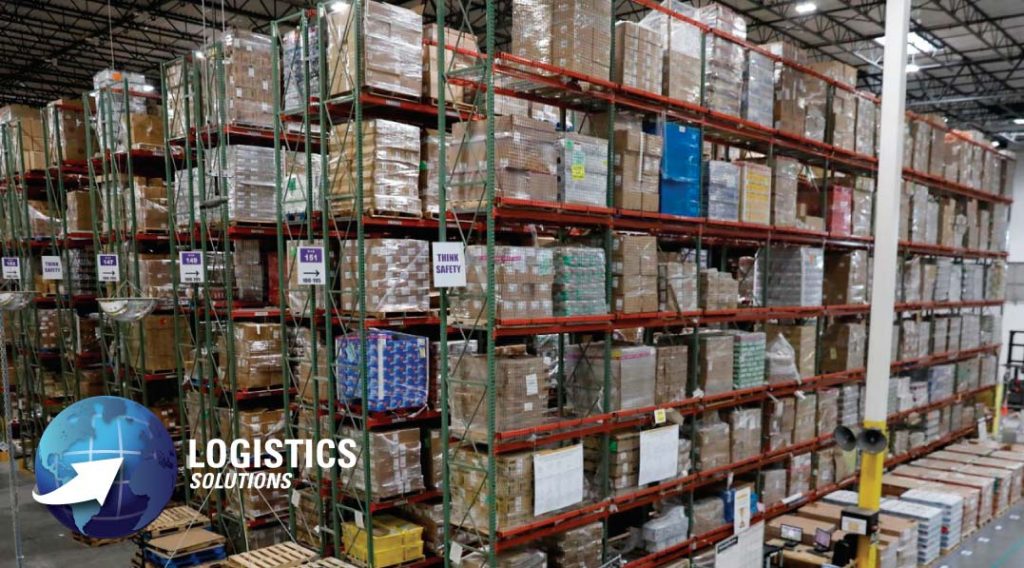 Supply-chain automation startup Attabotics has raised $25 million to expand hiring and scale up manufacturing of its hardware platform for the growing e-commerce technology market.

Attabotics, which has raised $32.7 million in funding to date, was founded in 2016 and has over 210 employees. The company was profitable in the third and fourth quarters of last year, and generated nearly $30 million in revenue in 2018, Attabotics founder and Chief Executive Scott Gravelle said.

The company is part of a growing field of automation technology providers that are devising new ways to store and handle goods as e-commerce reshapes traditional distribution networks.

Amazon.com Inc. and other businesses looking to speed up delivery are opening more warehouses near major population centers. Those facilities are often smaller than the sprawling sites that process online orders near logistics hubs in Pennsylvania, Texas and Southern California’s Inland Empire, putting pressure on operators to make them more efficient.

The trend has driven greater interest in “micro-fulfillment” centers, which use robotics and automation to pack more goods into small spaces to help deliver orders more quickly to customers.

Attabotics’s technology uses robotic shuttles to retrieve goods stored in vertical structures. The shuttles move horizontally across a grid at the top, then navigate vertically down shafts with storage on four sides, pulling product bins that they deliver to workers at stations set around the perimeter of the structure.

The system can pick, pack and ship using “20% of the labor and 15% of the space” of traditional fulfillment operations, Mr. Gravelle said. The company has four customers in North America in sectors including luxury retail and wholesale food distribution.

Attabotics plans to use the funding to build out service and tech support and hire additional engineers.

Murray Grainger, managing director of Honeywell Ventures, said Attabotics’s technology could also be placed in the back of retail stores to help bricks-and-mortar merchants fulfill online orders more quickly. “You can utilize some of that real estate to assist with distribution and sortation,” he said.