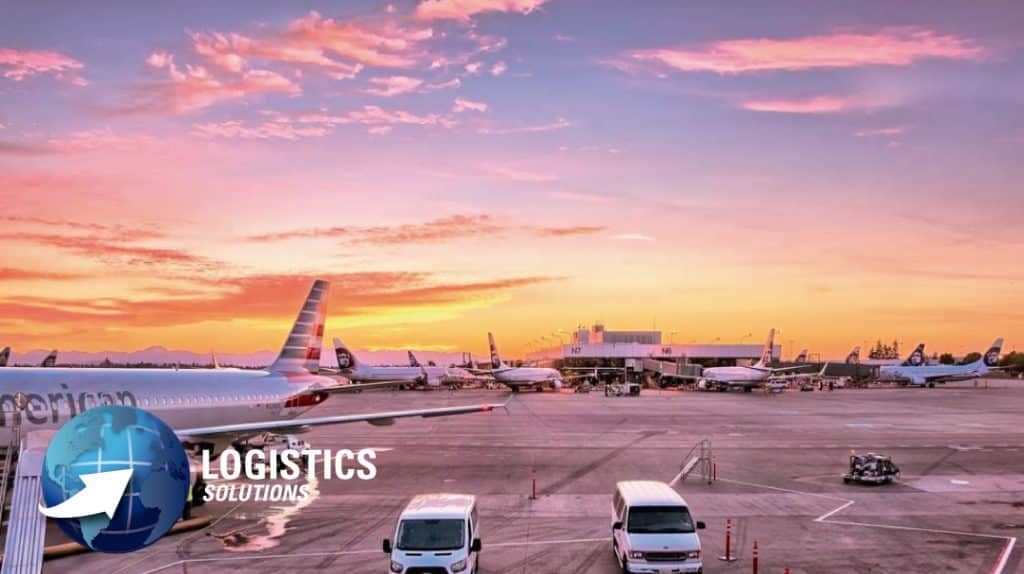 Air greight demand continues to suffer from the effects of the US-China trade war, as figures again in May.

Data from the International Air Transport Association (IATA) shows that demand-measured in freight tonne kilometres (FTK)- fell by 3,4% year on year, a slender improvement on the 5.6% decrease felt. Despite the slight progress, IATA director general and CEO Alexandre de Juniac said trade tensions around the world will continue to affect air cargo unless something changes.

Even if efforts to ease trade tensions are succesful in the short-term, restoring business confidence and growing trade will take time. “The impact of the US-China trade war on air freight volumes in May was clear. Year on year demand fell by 3,4%,” he said.”It’s evidence of the economic damage that is donde when barriers to trade are erected.

“Renewed efforts to ease the trade tensions coming on the sidelines of the G20 meeting are welcome, but even if those efforts are successful in the short-term, restoring business confidence and growing trade will take time.

Demand has suffered due to very weak global trade volumes and US-China tensions, which has contributed to a decline in new export orders.

Freight capacity – measured in available freight tonne kilometres (AFTK) – rose by 1,3% year on year in May, the 13th month in a row that capacity has outstripped demand.

Airlines in Asia-Pacific and the Middle East suffered sharp declines in year on year growth in total air freight volumes in May 2019, while North America and Europe experienced more moderate declines.

Africa, and Latin America both recorded growth in air freight demand compared to May last year.